Document your Ford truck project here and inspire others!

Register Log in
You are using an out of date browser. It may not display this or other websites correctly.
You should upgrade or use an alternative browser.

I got new tires today Cooper AT3 4s.
Nice quiet tires smooth ride. Really like them so far. I hope they will give me the small amount of off traction that I have read about. 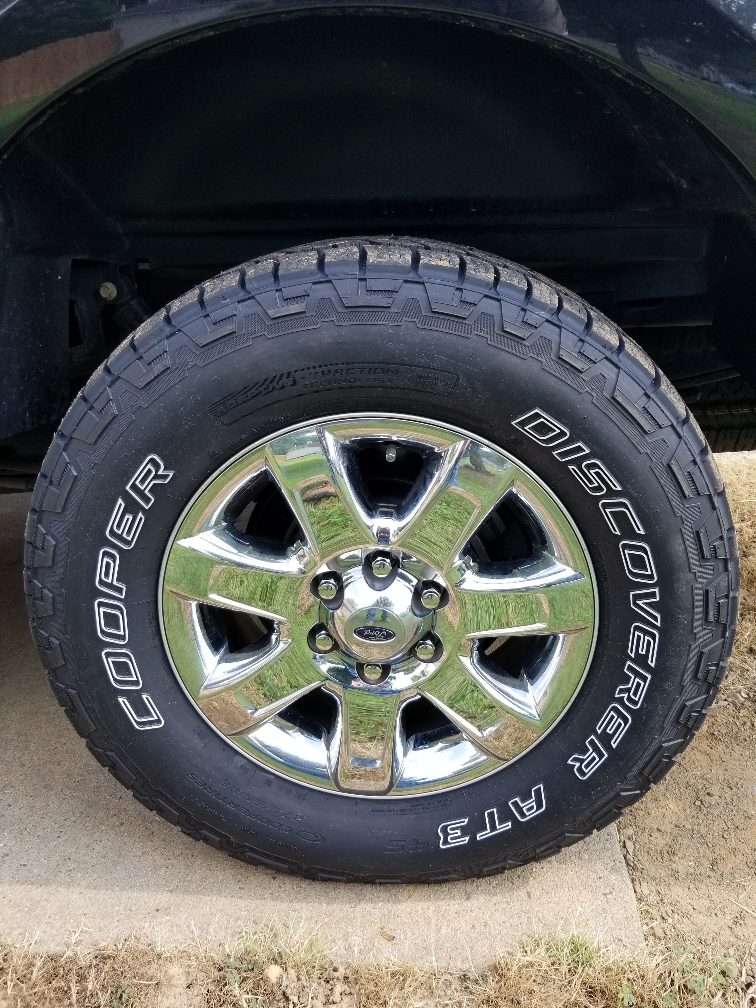 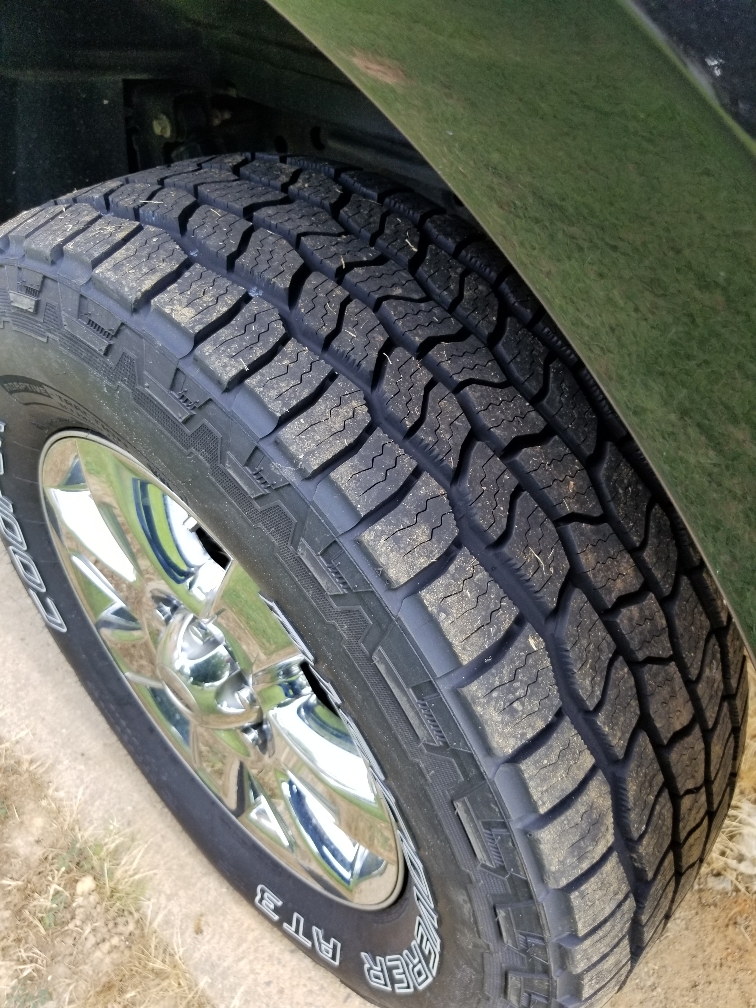 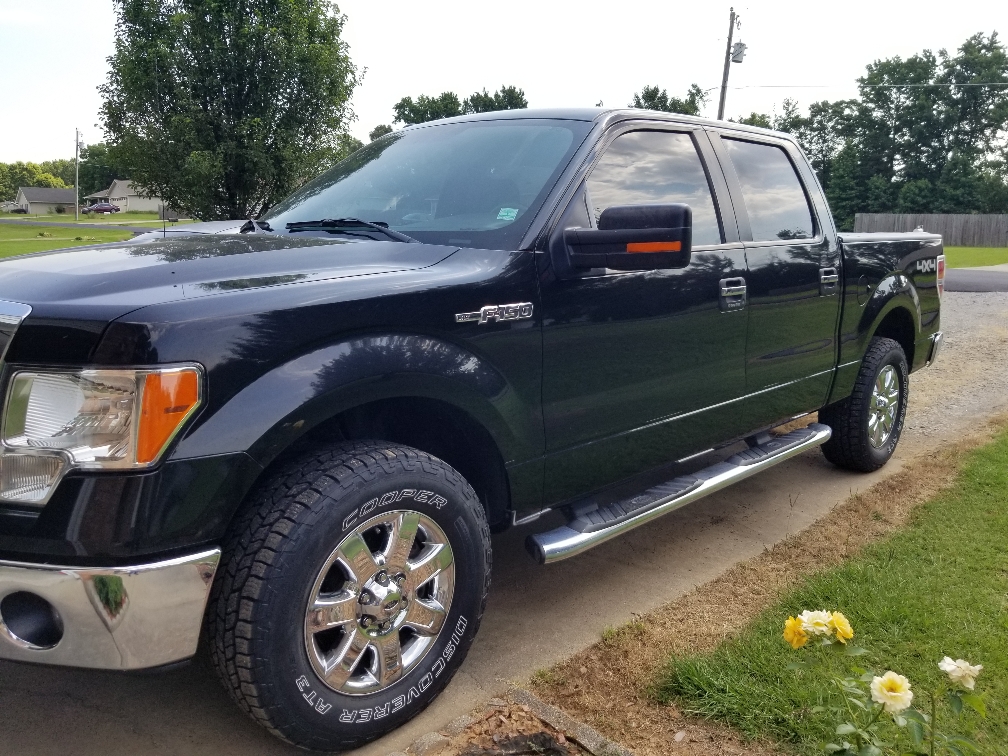 Sent from my SM-G955U using Tapatalk

I think you'll be happy with them
-Frank They`re not too bad. If you`re in the mud spin em to clean them out. They aren`t noisy and they do decent off road. And by off road I mean the type of stuff the majority of us see. Two tracks with the occasional mud hole.

I had them on my 93 F250 that plowed, two tracked and dd. Can`t attest to how long they`ll last, I don`t put a crap load of miles on my stuff.

With a little luck and a greenback dollar you gonna see me shine.

I've got the AT3's on 4 vehicles(10 ply). The oldest set has 60,000 miles. They have suffered abuse from daily driving on gravel roads, but there is still tread left. The local tire shop only carries Cooper tires. They also refuse to mount tires that are purchased and brought in.
I think the lens of time is required to differentiate between the real milestones, and the detours along the way.

Strippers, ammo and SKS, wow, that is almost sig worthy!!